Find out What These Changes Mean for REALTORS®!

Who is or isn't taxed?

You've likely heard about the provincial government's new Speculation and Vacancy Tax that came into effect on January 1 by now. 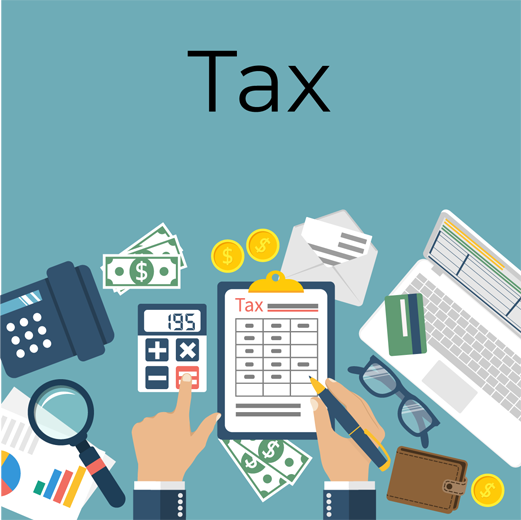 In case you missed it, the tax targets homes left vacant for six months or more within a calendar year and is designed to help turn empty properties into homes for people who live and work in BC. But what does it mean for REALTORS® and consumers?

First, the SVT only applies to residential properties within certain areas of British Columbia–areas where housing affordability is a significant issue or that typically attract non-BC resident buyers or second/vacation home owners. See a list of heretaxable areas.

Second, when Minister of Finance Carole James first announced the SVT in fall 2018, she also announced specific exemptions that directly addressed concerns BCREA brought to the province's attention through our advocacy work.

While not every owner in a taxable area will have to pay the SVT, every owner in these regions will be required to make an annual declaration and apply for exemptions. The declarations can be made online or over the phone and the registration system is expected to open January 18. The first declaration is due March 31. Find out how to claim an exemption.

Exemptions: the nitty-gritty
REALTORS® and consumers don't have to worry about the SVT impacting the purchase or sale of a property. When a consumer buys a residential property and either pays Property Transfer Tax (PTT) or isn't subject to the PTT because they took advantage of an exemption (like the First Time Home Buyers' Exemption or Newly Built Homes Exemption), they won't be required to pay the SVT for the purchase year. As the tax applies to the owner of a property on December 31 of the calendar year, the seller won't be subject to the tax either if the property has been sold before this date. Basically, payment of (or exemption from) PTT trumps the SVT.

The new tax also allows exemptions for owners whose properties are vacant due to unpredictable and traumatic life events, like illness and divorces or separations. The government has also given some breathing room to owners who bought a residential unit as an investment in a building that restricts or doesn't allow rentals. They are exempt for the 2018 and 2019 tax years and have until 2020 to have the building bylaws changed or sell the unit. From 2020, they will have to begin paying the tax each year.

In a similar vein, owners of properties that are being developed, undergoing significant renovations or newly built residential properties are also exempt. For a complete list of exemptions, go here.

Tax rates and credits
The tax rate has been set at 0.5% of a property’s assessed value for 2018. In 2019, this rate will rise to 2% for owners for foreign owners and satellite families. The tax rate will remain 0.5% for Canadian citizens or permanent residents of Canada who are not members of a satellite family.

Tax credits are also offered depending on the owner's residency and nationality. BC owners can claim an annual $2,000 tax credit or $2,000 per property in the case of multiple owners. Foreign owners and satellite families can claim a tax credit equal to 20% of their BC income. However, the credit cannot reduce the tax below the 0.5% base rate.

Canadians who aren't BC residents can access a tax credit equal to 10% of their BC income but as with foreign owners, this credit cannot reduce the tax below the 0.5% base rate.

Read more about the SVT here or view the FAQ.